On Thursday, March 19th, AALEAD students were invited to a Vital Voices Global Leadership Award Ceremony. It was an inspiring night for all to hear powerful stories from women who had turned their adversities into opportunities to help others. 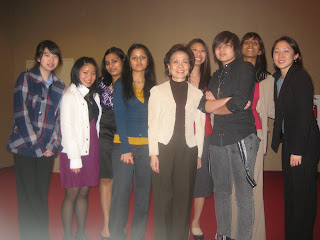 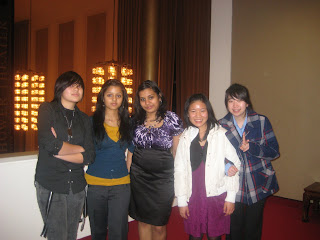 One of our students reactions to the event:
"The vital Voices Award Ceremony was one of the most if not THE most inspirational and up-lifting events that I have attended in my whole life. Those were some women and I have so much respect and support for them, because of the powerful things they do in their everyday lives. I want to thank Vital Voices for inviting us and I would love to go again next year!"
-Farida Uddin, Einstein High School

After the event, HongQian Zhou, a senior at Wilson High School was interviewed for her reaction. As she walked through the reception, she had the chance to take a photo with actress Maggie Grace! 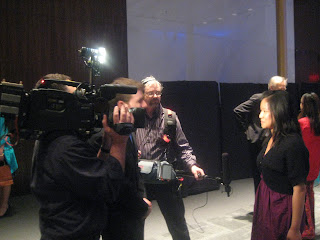 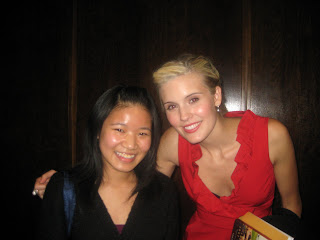