Hoops for A Cause 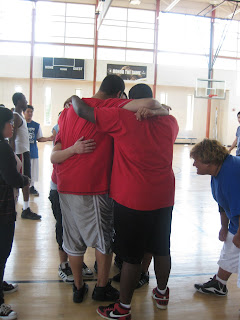 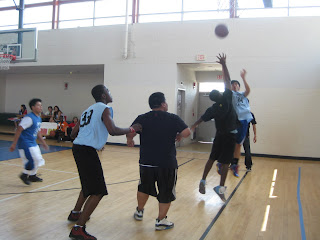 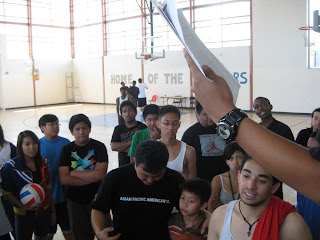 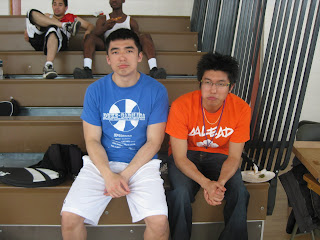 AALEAD’s basketball tournament was held on April 17th 2010 from 10am to 3:30pm. “Hoops for a Cause” aims to bring students together for a day of fun physical activity and charity. While participating in the tournament we encouraged each team to bring in canned goods as a tournament registration fee. The winning team will receive trophy at the end of the day and the canned goods that each team gathers will be donated to a nonprofit of the winning team’s choosing.

On the morning of April 17th, 10 teams came together to compete for both the championship and for their charity. Each team played 3 games for a spot in the final four. Around 70 students showed up to play and to watch the games. Kaleidolinks, a nonprofit that is dedicated to youth empowerment and advocacy, brought two teams and assisted with scoring games.

At the final four, the Panthers (3-0), the Titans (2-1), the Assassins (3-0), and the Turtles (2-1) made their way to top of the tournament. Each team battled it out in a single elimination to make it to the finals. The final two teams were the Panthers and the Turtles. Through a very close game, the Turtles emerged victorious. The final donation of canned good was given to Capitol Area foods. I want to thank all the students who attended, all the volunteers who helped referee, AALEAD staff, and I want to thank Kaleidolinks for their support and participation in this event! 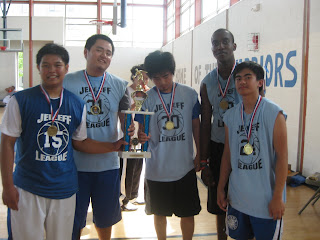 Posted by Asian American LEAD at 8:34 AM